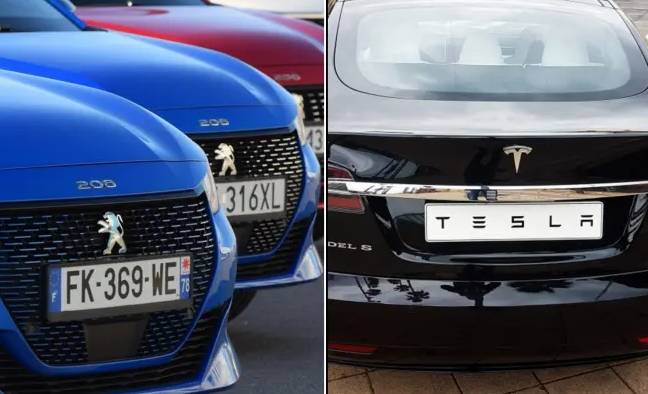 Car recalls are not uncommon in France. This latest one includes the Tesla S and 3 models, as well as Peugeot models 2008 and 208.

Two models of Tesla cars and two models of Peugeot cars have been recalled in France because of malfunctions that could increase the risk of accidents.

The recall applies to Tesla Model S and Tesla Model 3 cars manufactured between 2014 and 2021 because of a so-called “brittle hood.”

And French car manufacturer Peugeot is recalling its 2008 and 208 models sold between July 3, 2019 and September 2020 due to a faulty electrical system.

It is not yet known how many vehicles are affected by the recall.

The recall is widespread in France and around the world and is becoming more common as cars become more electronic than mechanical.